How To Create An Abundant 2017 & Help the Syrian Refugees 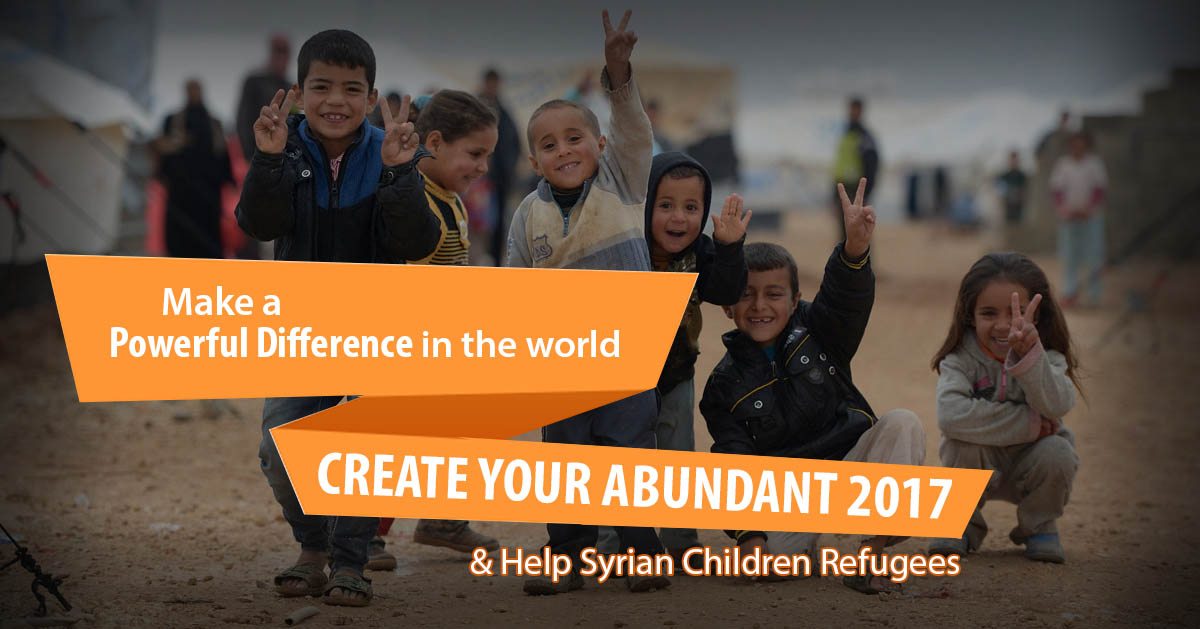 A crisis of immense proportions has erupted which needs our full attention right now!

The crisis I am talking about is happening in Syria. You might well have seen some shocking images of this human disaster in the news. I watched them and it was particularly shocking as I had just been Christmas shopping for gifts for my family.

The deep contrast between the consumerism of Christmas I had just witnessed and engaged in, and the desperate situation of the Syrian children and adults stuck in my mind.
I don’t profess to know the ins and outs of the political situation in Syria but I don’t need to. What I could see very clearly see in the past week is ordinary Syrian people, once part of a thriving and financially secure community and Country, stuck in Aleppo on one side being bombed by the Russians and on the other side being threatened by the Syrian troops. There have been reports of Syrian troops massacring ordinary folk.

The pictures of adults and children being evacuated from the city in mud, rain and cold, surrounded by bombed and broken buildings, haunted me. I couldn’t just sit with feelings of impotence, I had to do something.

So what did I do? Well I went on Facebook. Yes, I did! I posted a plea last Tuesday that read, “I want to do something to raise money for the Syrian children this xmas. Just wondering if any other Coach friends want to collaborate on offering a product with proceeds going to one of the charities working with Syrian children refugees?”.

Within a matter of minutes I had fifteen replies from friends and colleagues who wanted to offer their support. By last Friday, I had defined the nature of the offering that would raise money, what our mission is, and importantly had over 13 fantastic online products forming part of this offering from 13 amazing and heartcentred entrepreneurs! I also had people donating their time for free to do the behind the scenes work involved in getting this offering to market, only days before Christmas.

It turned out that I wasn’t the only one feeling impotent and wanting to do something proactive to help the people of Aleppo and those who are now refugees fleeing their homes.
When I researched the articles being released online about what is needed right now, it was clear that to help the people of Aleppo and indeed those children and adult refugees who aren’t in Aleppo but are facing life threatening winter conditions, the best thing is to give cash donations to charities working on the ground.

So would you be willing to hear what you can do RIGHT now to help these people AND also create an abundant life and business for you in 201&?

Yes? Well, The Abundant Life & Business Charity Bundle, which I have brought together with the help of many other entrepreneurs to raise money for Oxfam and other charities that are on the ground right now pulling people out of buildings, offering them essential medical treatment and providing blankets and shelter to protect them from the harsh conditions.

You can find out more about this special bundle here: https://www.clientnectar.com/charity-bundle/

The Abundant Life and Business Charity Bundle, will support you with creating abundance in all areas of your life and business.

We have incredible offerings that will support you with:

This bundle is worth in excess of $2500, however until Midnight Christmas Eve, you can purchase it for just $197.

Our mission is to help you to make a powerful difference in your world by providing you with the tools you need to create the abundant life and business of your dreams in 2017.

At the same time a whopping 50% of all the sales will go to Oxfam who are helping some of the world’s most vulnerable this Christmas – Syrian children and adult refugees, who have nothing, no home, shelter, work, and might have lost their nearest and dearest this Christmas in the conflict.

We’ve already raised $3000 for Oxfam but we want to raise more…!

So ACT NOW, simply click on this link to find out more: https://www.clientnectar.com/charity-bundle/ 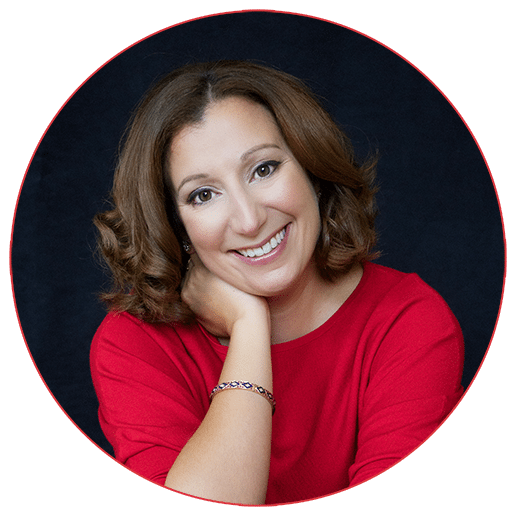 Shelley is one of the UK’s leading Linkedin Marketing Experts for Business Owners.
An experienced entrepreneur Shelley has helped thousands of business owners to successful grow and
scale their businesses
Who is Shelley Hutchinson >>